← more from
The Black Opera 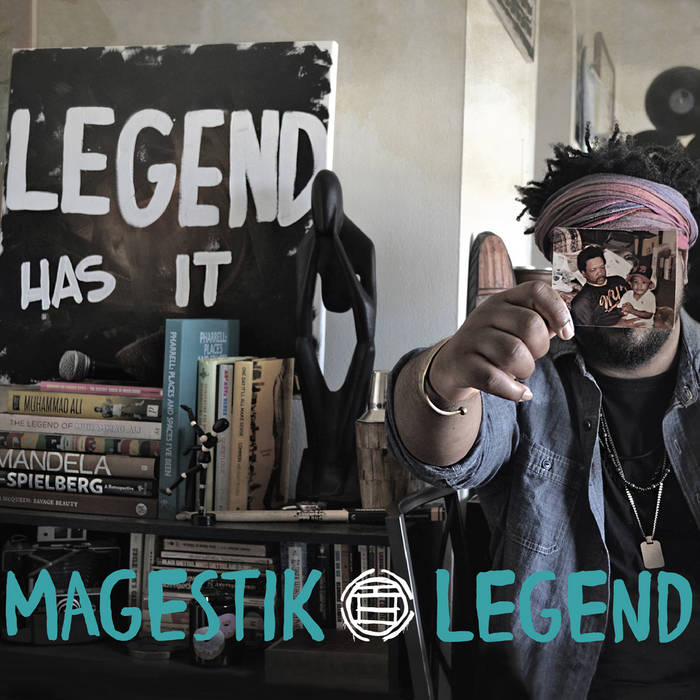 The story of Magestik Legend is a tale of struggle, triumph, evolution and love. ML has lived a thousand lives while traversing the world as Detroit hip-hop’s best kept secret. He’s spent his latter years behind the mask making music as his alter ego within The Black Opera collective. His musical lineage is multi-dimensional, having been front and center at the height of the Midwest Hip-Hop movement. Jesse Givens, known to his fans as Magestik Legend, has come from humble beginnings, worked like there’s no tomorrow, and been blessed to see the world. “Legend Has It” is the culmination of his efforts and the soundtrack to the waves of his life.

All tracks recorded and mixed at The Legend Lab by Magestik Legend.
Album mastered by Eric Morgeson at Studio A
Executive Produced by Magestik Legend and The Black Opera
Management/Booking: TBOagents@gmail.com

Bandcamp Daily  your guide to the world of Bandcamp